Webtoon is a format, but also a platform that is not new, it started in Korea around 2004.

If you have not ever read a webtoon, you are not alone. Although it is not as mainstream as other formats and platforms might be in the content space, one thing is very interesting about it: it reaches an audience that is sometimes overlooked by the comics industry: young women.

What is the webtoon format?

The term “Webtoons” is of Korean origin, and is simply a colloquial term for online comics, or webcomics. What is unique to Webtoons, however, is their format. Rather than reading left to right like newspaper comics, or comic books, Webtoons are read top to bottom. (source: Inverse)

The comics industry has long been the world of geeks (mostly young and not so young men), and very protective of its intellectual property, with a few select being able to publish and have their creations printed on paper and distributed around North America and the world.

What is different about webtoons is that its main platform Webtoon, allows anyone to publish and distribute digital content to its audience of 82 million users. This has given rise to creators from all around the globe, and great stories and characters that varied and diverse audiences discover as they browse through the huge library of original creations. Why has the webtoon format attracted young female audiences?

One thing that stands out in the sea of webtoon readers is that the audience skews towards young female users.

There could be many reasons why this is, but one quote in a New York Times article on the webtoons phenomenon explains it well:

“The majority of American comics have been the hero story, which is great, nothing wrong with that, but in Korea and Japan, they’ve been telling the romance story, the high school story” said creator, Leeanne Krecic, who quit her job in I.T. a few years ago to focus on comics.

And she is not the only creator going a different route than the traditional comics. A good deal of stories and universes revolve around characters that represent true diversity, with one example being “Magical Boy,” a series featuring a transgender teenager discovered to be a descendant of a goddess.

This last example is published on Tapas, another webtoons platform, on which more than 80% of its readers are between 17 and 25 and roughly two thirds are women.

How can brands use the format?

Although for a brand publishing content is about first bringing value to its audience, it also needs to stand out and find a way to have salience and a certain difference in the market in the face of the sea of content out there.

Using different formats to bring this value, which can be information, education or entertainment, creates a sense of surprise, a positive surprise, that can reel in new audiences to the brand’s content.

Webtoons can be an interesting format for brands as it is extremely well adapted to screens and can support a varied set of content topics. Webtoons could be used for training purposes, for walkthroughs, to explain the stories of a brand, to replace or complement explainer videos, etc.

Another advantage of the format is its pool of creators. The potential collaborations between a brand and a creator are also very interesting and could bring new angles on the content a brand publishes.

This is a format we are currently having discussions about with our clients, exploring where and when it might be relevant for them. Are you curious to know a bit more about it? Do reach out to us and we can discuss if integrating webtoons into your content strategy could be relevant. 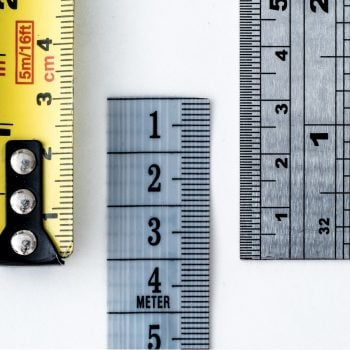 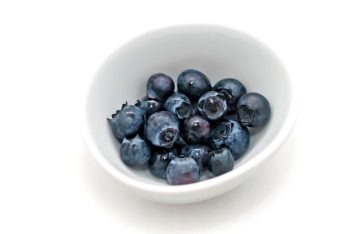 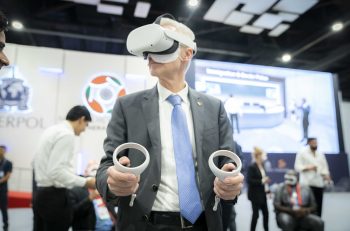 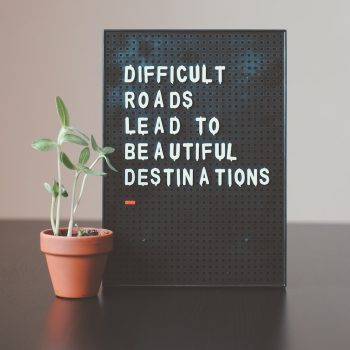